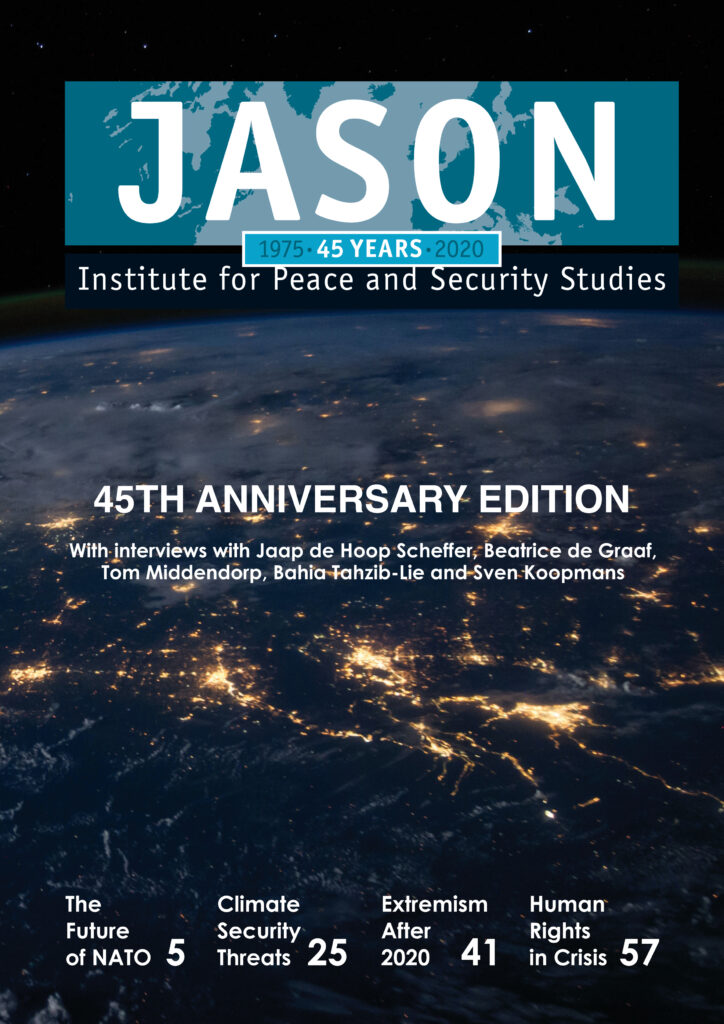 To mark our 45th anniversary, we published a special anniversary edition of JASON Magazine. In this unique issue, we look back on the past 45 years, but also look towards the future. The anniversary edition addresses the themes of NATO’s future, climate security, extremism and human rights. The magazine features contributions from, and interviews with […] 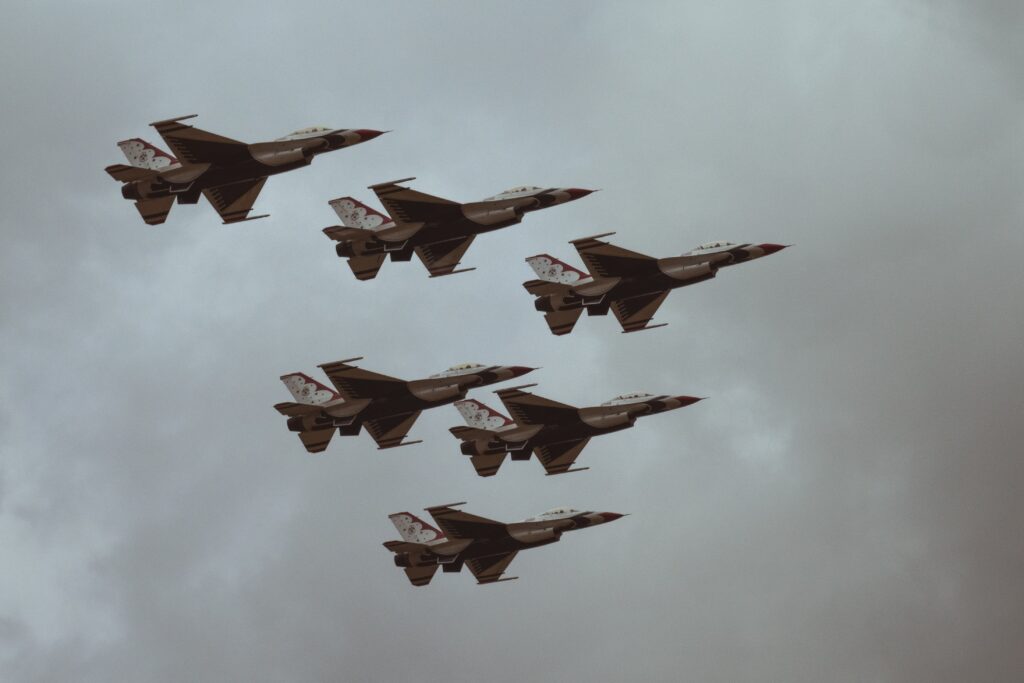 Throughout its history, NATO has had the relative luxury of engaging in wars of choice. But close to its 72nd birthday, the alliance is faced with wars of necessity and it struggles to determine its degree of involvement. A closely networked global society has increased inter-state dependencies and created new dimensions of national security and […] 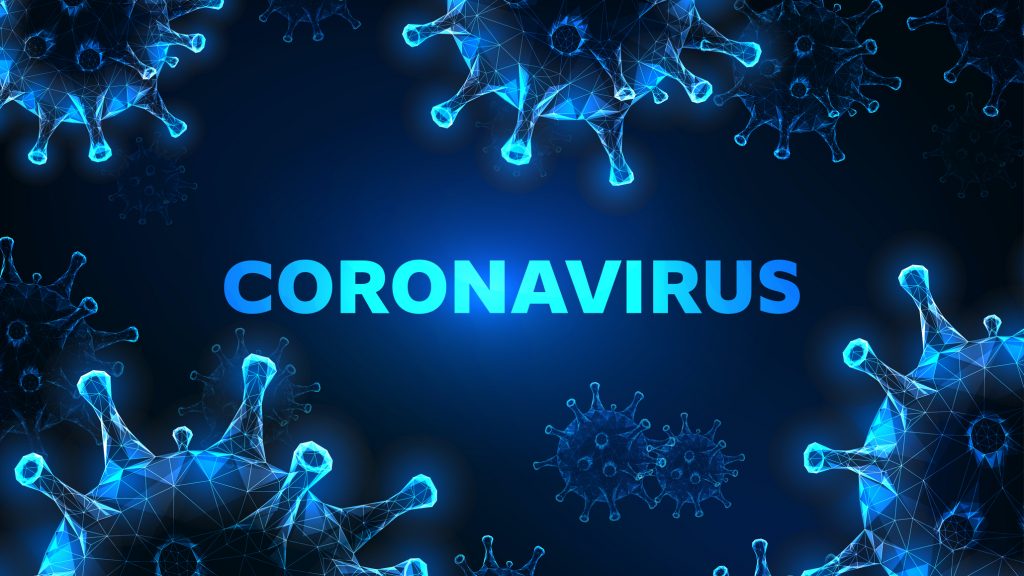 Unfortunately, the COVID-19 pandemic still has the world in its grip. While large scale vaccination campaigns are being implemented all across the globe, the situation remains treacherous. As a result, it is unfortunately not possible to invite you to celebrate JASON’s 45th anniversary with us at the Grote Kerk in The Hague. Instead, we will […]